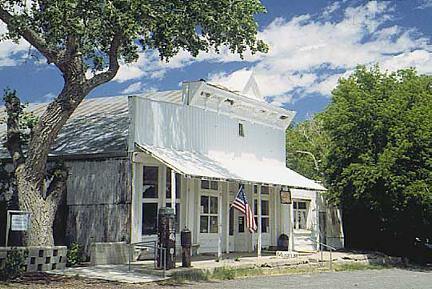 In 1965, a group of Folsom citizens decided to develop a museum to honor the Folsom Man Discovery, to preserve and display local artifacts, and to record pioneer history. The New Mexico State Museum was contacted and help was promised. The old rock hotel was the first choice for the museum. The Doherty family agreed to deed their old store building for a museum. If the museum ever ceases to be, the building will revert back to the Doherty family. Several volunteers rolled up their sleeves and went to work. By early 1966, the building was ready to open.